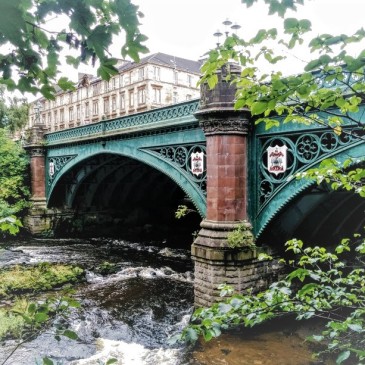 This 10 mile route between Milngavie and Partick feels surprisingly rural when walked from North to South, with the hustle and bustle of the city becoming more apparent the further along you go. Rather poorly way-marked for the first half, signage is then very easy to follow for the remainder of the route down to the Riverside Museum, where the Kelvin meets the Clyde. Expect a mixture of earth paths, pavements, cycle tracks and some mud!  … END_OF_DOCUMENT_TOKEN_TO_BE_REPLACED